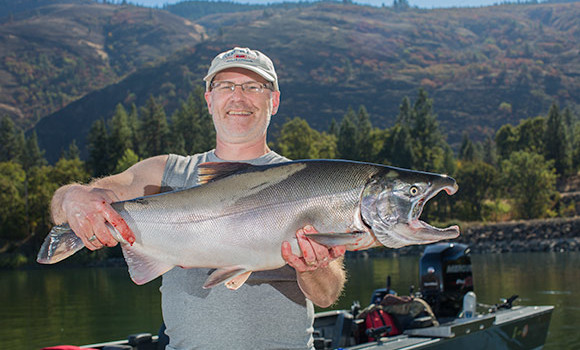 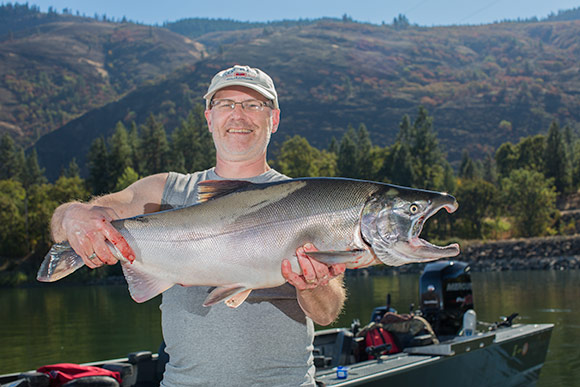 Much was made this past week when the 2015 Fall Salmon expectations were made known. What appears to be coming is a  big number of Columbia River Fall Chinook similar to the return of 2014 that made for so many good days on the water.

Deep in the page of statistics was a line that I think many dismissed because at first glance, it didn’t appear to be very good. That line was about Coho returns to the Columbia River. So at this point everything is being compared to the 2014 returns so why don’t I give you those numbers first. Close to a million Coho returned this past fall and I’m probably not going to have a difficult time convincing anyone that fished with me at Buoy 10 this year that it was the case. And that was just the start of our run ins with these silver rockets. By October, the fish that we were catching in Astoria were returning to the Mouth of the Klickitat River and it was simply a Salmon smash fest.

So in the fine print Lower Columbia Coho are expected to be 50% of what they were for 2014. If so, it’s certainly still better than many of the last 5 years, but still a let down from the epic fishing we just experienced. Expectations above Bonneville, however are suppose to be about the same as the numbers we just got done experiencing. If so, September fishing in the Astoria area could be real good again and for those of us fishing further up the river, I don’t think anyone would complain about having to repeat the Coho fishing we had this year.

Although it feels like I just got done in the Gorge, it’s tidbits that the departments release this time of year that gets my juices flowing for next fall. It should be fun and I look forward to seeing all of you again next year. Folks that fished with me last year will have first dibs when I start connecting with everyone in January.