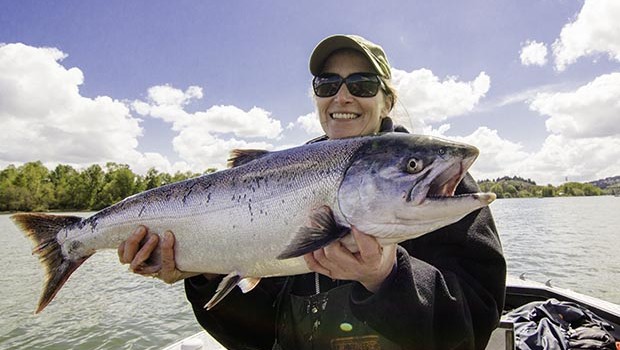 In the first of many forecasts to come over the next couple months, the Columbia River Spring Chinook run forecast  numbers were released. The 2014 run looks to be significantly better than 2013 and I know that’s a relief to all of us. Shortly, Willamette River numbers will be released and if the Willamette parallels the […]