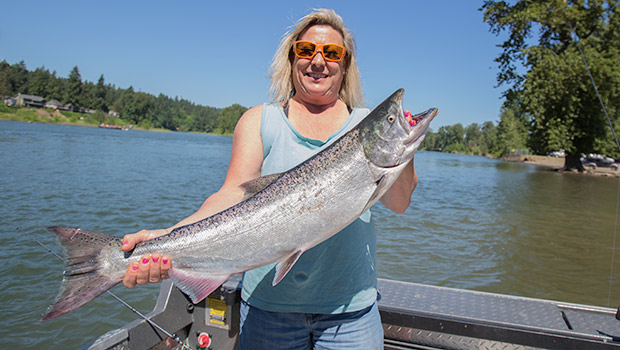 Friday’s unexpected snow might have caused some issues for local drivers, but it packed snow on the mountain like icing on a cake. Just a month ago the Willamette Basin was at 58% of average snowpack. Thanks to the unusually cold and wet month of February, that number has jumped to 109%! While some may be dreaming of green lawns come summertime, our thoughts instantly turn to silvery scales flashing in the depths.

Yes, Spring Chinook season is upon us! Here at Lance Fisher Fishing, we are excited to get out on the water and will again fish for Springers on the Columbia River and Willamette River. This spring’s run is looking similar to last year’s, but the snowpack is better. What does that mean for the salmon and those of us who choose to chase them? Not much is going to slow a Spring Chinook down, but having lots of head water helps out anglers.  That extra snowmelt keeps the water temperature cooler and gives us more current, which is a big plus when it comes to Springers. It also prolongs the egg bite in Oregon City. We could see an extension on the Columbia River past April 10th. I’ve seen that happen during similar water years as it takes longer for the fish to migrate up the river. This will certainly keep the quota in tact longer.  Simply put, I’m a big fan of having snowpack and flow! 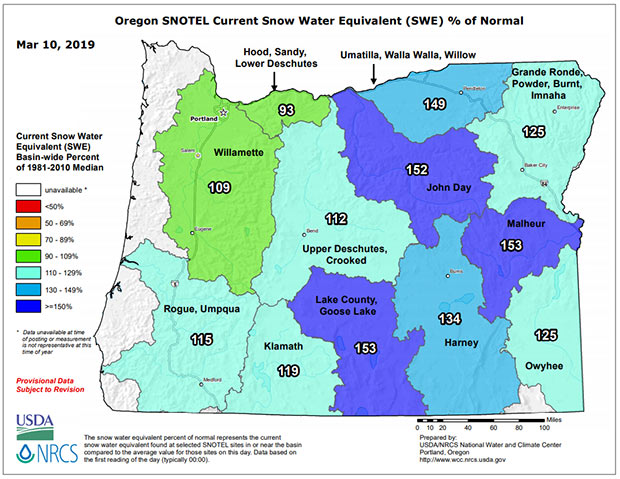 We will start fishing on March 15th. For those of you looking for an opportunity at a Springer, yet still wanting the assurance of the tug, combination Salmon and Sturgeon trips are popular early on. Expect the Willamette to fish decent down low through April 20th. Then Oregon City will kick in through the first week of May or later. It will totally depend on water temps. Around the middle of May, the lower river picks up again, and believe it or not, some of the best fishing is in June!

It’s another year of Spring Chinook fishing and that’s all that matters. I’m super fired up to get on the water. Can’t wait to see you there.

Questions? Looking to book? Let us know how we can help!