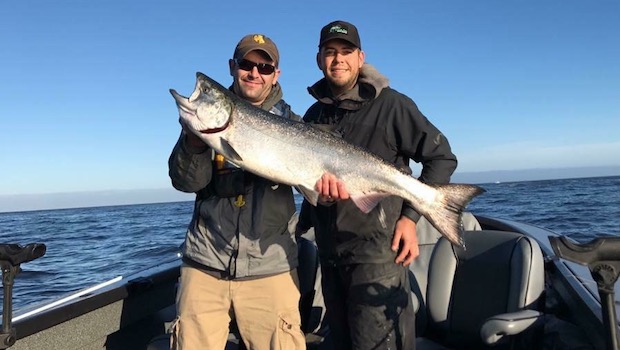 When it comes to the north coast estuaries, all everyone seems to talk about is Tillamook Bay. Just a few miles north is its little brother: Nehalem Bay. Nehalem doesn’t get the press Tillamook does, which is something the locals probably like! It is interesting that it gets overlooked, even though it is just an hour and a half from Portland and separated from Tillamook bay by just a few miles. Nehalem Bay gets kings (chinook salmon) early, and while most people are waiting for Tillamook to heat up, Nehalem is already pumping out fish!

Here at Lance Fisher Fishing we try to keep you up to date on everything fishing in the Northwest, so follow us on Facebook, Instagram, and Twitter to see the opportunities in your area!

The Nehalem River is the only river on the Oregon coast besides the Columbia to get a recognized run of summer chinook. These fish start entering the bay in July, long before other bays up and down the coast are even thinking about chinook. This early run is unique and the fall fish follow suite as well. While Tillamook is known to be an October, November, and even December fishery, Nehalem gets started strong on the first small tide series in September. With some late run summer fish still flushing in, it usually fishes well early and continues to fish through October. 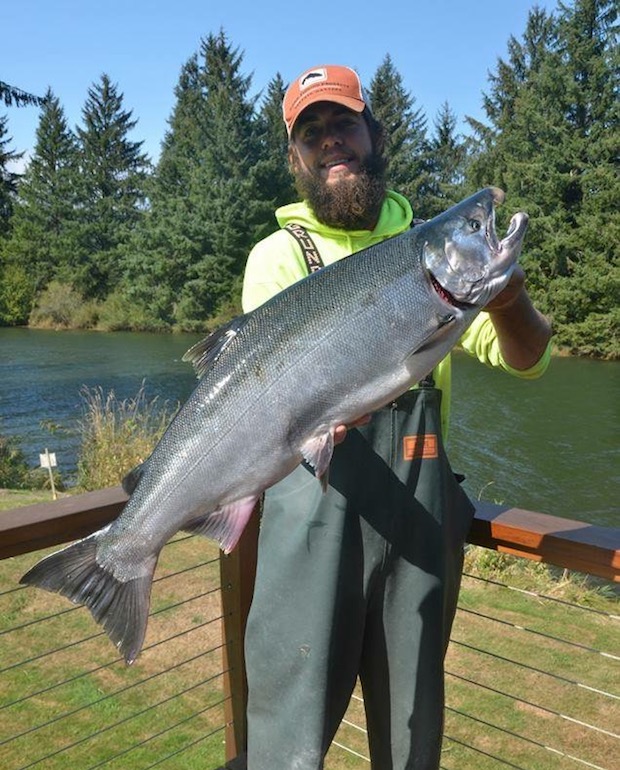 Because the entrance of Nehalem Bay is so small, the vacuum effect of an incoming tide is magnified, dragging in a lot of bait and salmon with it. And all of these salmon are not heading for the Nehalem. A biologist once told me that 70% of the fish caught on an incoming tide in between the Nehalem jetties are fish destined for another system. This is great for us fisherman, because it means we gets shots at a lot of the fish that are simply passing by. More fish means more bites, and means more fish in your freezer!

While the chinook run is sizable and our primary target in Nehalem Bay, the coho run is one of the healthiest on the Oregon Coast. The Nehalem usually gets a massive amount of coho to return. While most are wild, there is a hatchery on the system that releases coho, giving anglers an opportunity to catch and keep these scrappy fish. The great part is that we target chinook and coho the same way 95% of the time, meaning we oftentimes catch both in the same day!

Get away from the hustle and bustle of Portland. In just an hour and a half you can be on Nehalem Bay and feel a world away. Nehalem will be in peak season now through October. Please contact us through the webpage for information on where to stay around Nehalem, and even good places to eat! Crabbing can also be combined with these trips and offers a nice bonus to any salmon you may catch!