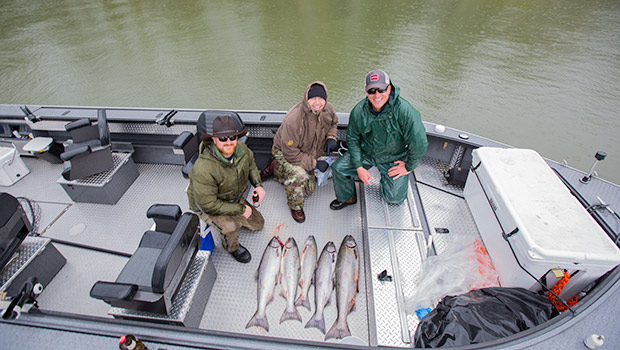 So the theme of this year is HIGH WATER! I think that would be an understatement, but personally, outside of having to reschedule a few trips for our clients fishing with us out of our Portland locations, I like the high water.

And there are a number of reasons why. 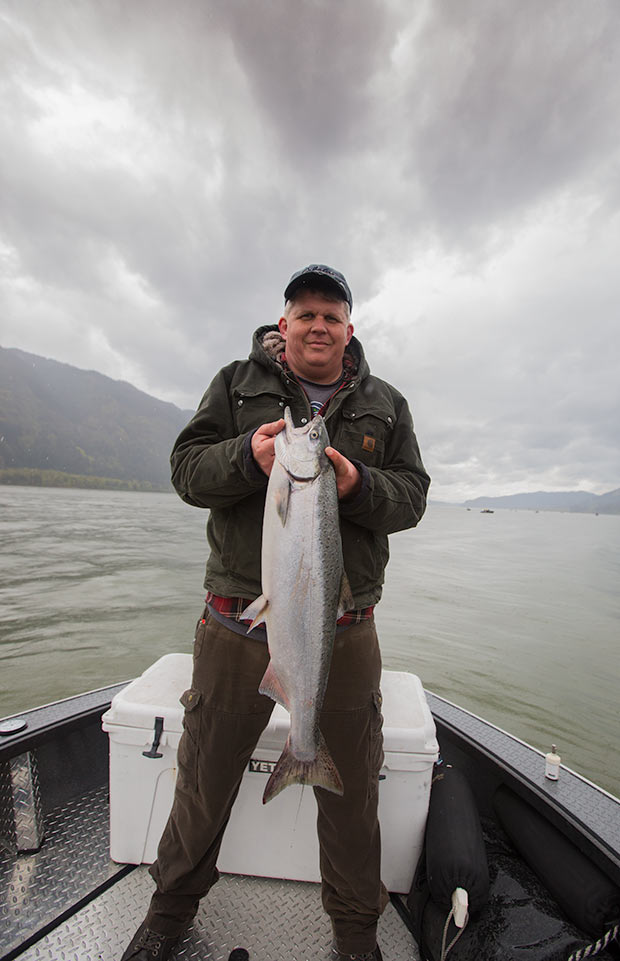 The Willamette is bumping up for the moment, but I don’t expect it to be turbid for very long. In fact, there are enough fish right now that we’ve caught decent numbers as it’s risen the last few days. Not exactly what you’d expect, but more evidence that we’re on fish. 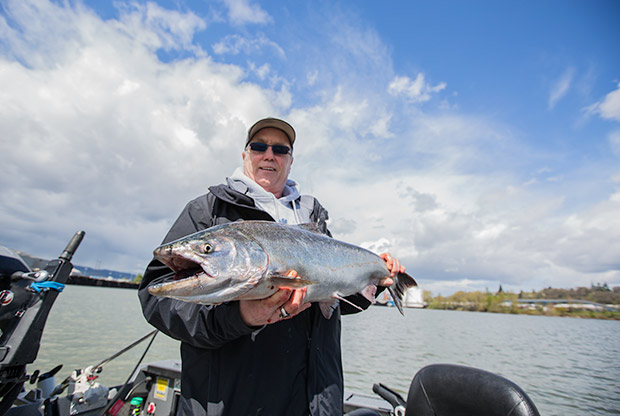 Expect an extension above Bonneville. There will be some great fishing above the dams in May. I think that managers underestimated this run and there may be another shot below Bonneville after the run update. I realize there hasn’t been a ton of fish over Bonneville at this point, but we’ve also had very high water (400,000 cfs) and cold temperatures. The evidence is simply in the catch numbers that we experienced in the lower river. It was good and fish manger test netting also proved good. They’re coming, there just moving appropriately with the conditions.

Looking to head out? Contact us with any questions or to book your trip.