Columbia River- So many fish, not enough time

It’s been a while since I’ve been able to post, it has been a busy charter/guide season on the Columbia River to say the least. Can you believe we catch all these fish within ear shot of our Portland location? It’s hard to believe sometimes, so I’ll consider myself grateful. When I left Astoria I was’t sure about how this run would turn out. I have to say, Astoria fished like crap. It was nothing like we are accustomed to, but like I said in the recent post, 5 Rules for Guiding- the 2016 Buoy 10 Salmon Season, “fish do what they do”. There were plenty of fish that came through as we saw when we moved into the Portland area, but they simply didn’t bite all that well. 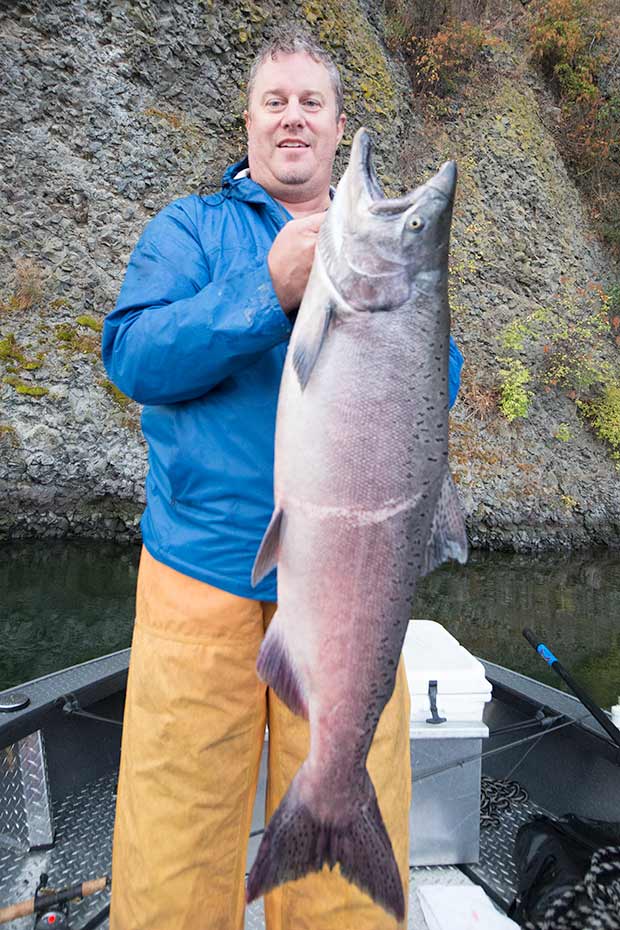 This year’s run wasn’t as large as the previous few years, but I think by the time they get done counting we’ll end up at about 700,000 Fall Chinook Salmon that will have ended up entering the Columbia River. That’s a great number in the modern era and I’d be more than happy if we saw such a number for the 2017 season. 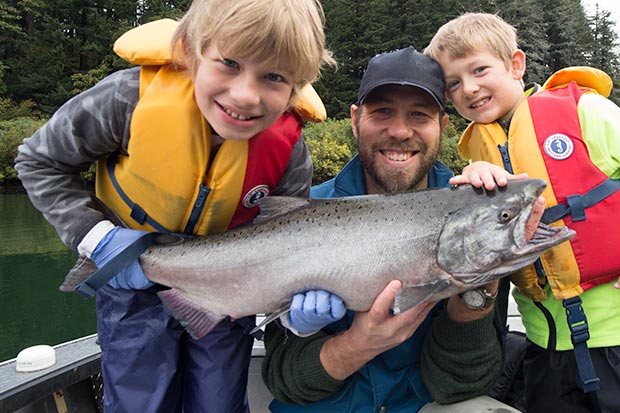 The fishing in the Portland area was definitely better than Astoria. Eight fish limits were pretty common and in fact, I think we only had four or five days that we didn’t limit in nearly five weeks of fishing around Portland. You’re always going to have a few tough days in the mix and to be honest, those days help you appreciate the really good fishing. Don’t get me wrong, I’m there to smoke em every day we go out, but if it were like picking up groceries, it probably wouldn’t be as interesting and fun.

I appreciate everyone that took the time to fish with me this season and I look forward to another awesome 2017.