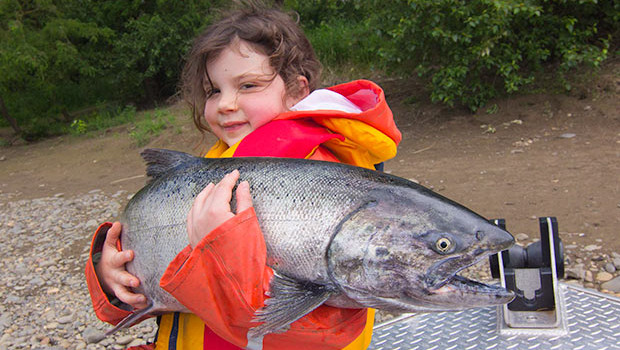 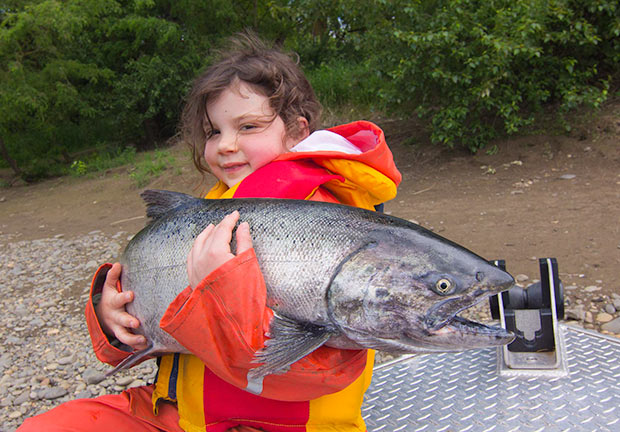 This past week while I was steelhead fishing down at the coast, my phone began to blow up with reports up and down the river of decent activity on the river. It started with a handful of fish being caught at Sellwood on Tuesday and then crescendoed into a number of really good days from Multnomah Channel all the way to Oregon City. I have to admit that it was slightly unsettling. I felt like a 7 year old missing a birthday party at times as I do love Spring Chinook fishing on the Willamette River and I wasn’t scheduled to be on the river until Friday the 28th. My long time buddy Luke Miller even headed out with his kids for an afternoon cruise and got into a few fish. One of the fish was a nice summer steelhead and this is not the first summer that I’ve heard of. Springers are definitely the target, but the summers make a nice addition to any day. We haven’t seen a bunch of them in years past, so seeing and hearing of their arrival is good news.

Oh well, steelhead fishing was good and the truth of it is this. First, we have a ton Salmon fishing to come on the Willamette, it is EARLY! Typically we’re fishing the Columbia right now, but with turbidity on the Columbia being an issue and good water conditions on the Willy, the stars have simply aligned for a good early start.

So what should we take from the good early fishing? And the answer is, nothing but positives. I’ve never seen a good, late run and good early returns are a sign of good things to come. We’ve got weather headed our way and it’s likely that we’ll get blown off the river for up to 10 days. That’s not exactly what I was planning for, but when you look at the early returns and couple those with 10 days of the river stocking itself up with new fish. April could turn out to be one for the books.

If you’re looking to head out, feel free to give me a call or send me an email with any questions.