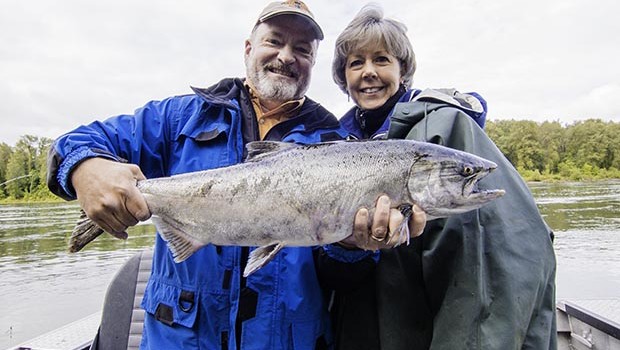 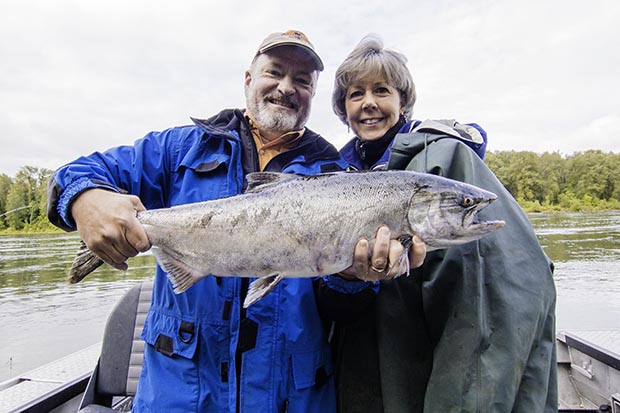 With the media work I do I’m always mining  for the latest in fish and wildlife news. Some of the info I get from news releases, but the best information usually comes from a network of little birds that I’ve been fortunate enough to accumulate over the years. For the sake of appreciation, respect and gratitude, maybe I should qualify the term “little bird”. Most of these folks are simply insiders into the decision making processes at the departments. From special committees to employees within the department they’re all very interested in sportfishing and know what it means to the region.

So the other day following my post on the 2014 Columbia River Spring Chinook forecast, I received a text from, well, a little bird. It read, “Willy’s # 58,700”. 58,700 Springers would certainly be fine and although it’s not a huge run, those of us that are proficient at catching Willamette River Spring Chinook will do well. The number is typical for the Willamette and a fairly significant improvement over the 2013 return.

For reference the 2013 Willamette River Spring Chinook run returned 45,000 fish and by all accounts was medicore to say the least. We caught some fish and even had a window of pretty killer fishing, but all in all it wasn’t what we were hoping for . The approximate 30% increase for 2014, if it translates, would make for much better fishing even given the difficult conditions that we experienced last year.

This number isn’t official yet, but I’m thinking this number will hold up given the source of the information. I’ll follow up as soon as it becomes official and more info comes out for our 2014 run.

I’ll be making phone calls in January to everyone that fished with me last year. If you’d like to execute a preemtive strike on your preferred dates, feel free to call me at 503.680.6809 or email me.