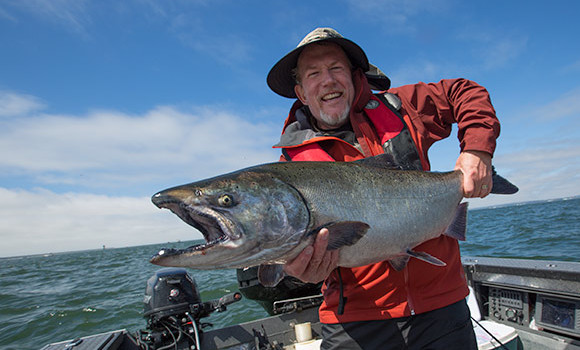 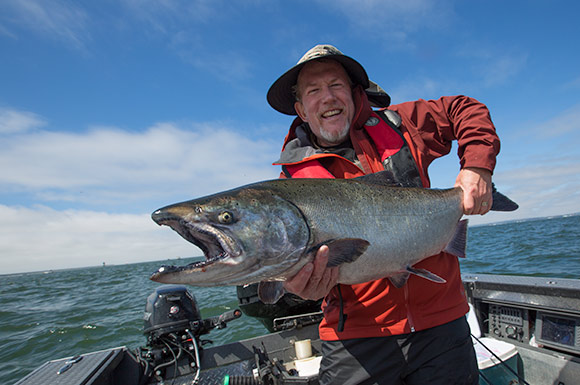 I’m in the process of locking in dates for the upcoming calendar year.

This years Steelhead run has started with a bang. I’ll be fishing the Nestucca, Trask, Wilson and South Fork of the Nehalem. I’ve only got a few dates left if you’d like to get out.

Approximately 230k will return, which is similar to last year’s return.

55k will return to the bottle neck at Oregon City Falls. I’ll be there and looking forward to fishing eggs on an 80% mark rate. Retention rates should be good.

Last year was my first year fishing Winchester and I believe we limited out every day but one. It’s a little bit of a haul for some, but the fishing and the lack of people more than make up for it.

Another huge run of Fall Chinook is expected to return again in 2015.

Almost everyone that has fished the Columbia River Gorge with me in the last two years has returned for more fish catching fun.

Let me know if you have any questions or need help on any sort of travel itinerary.